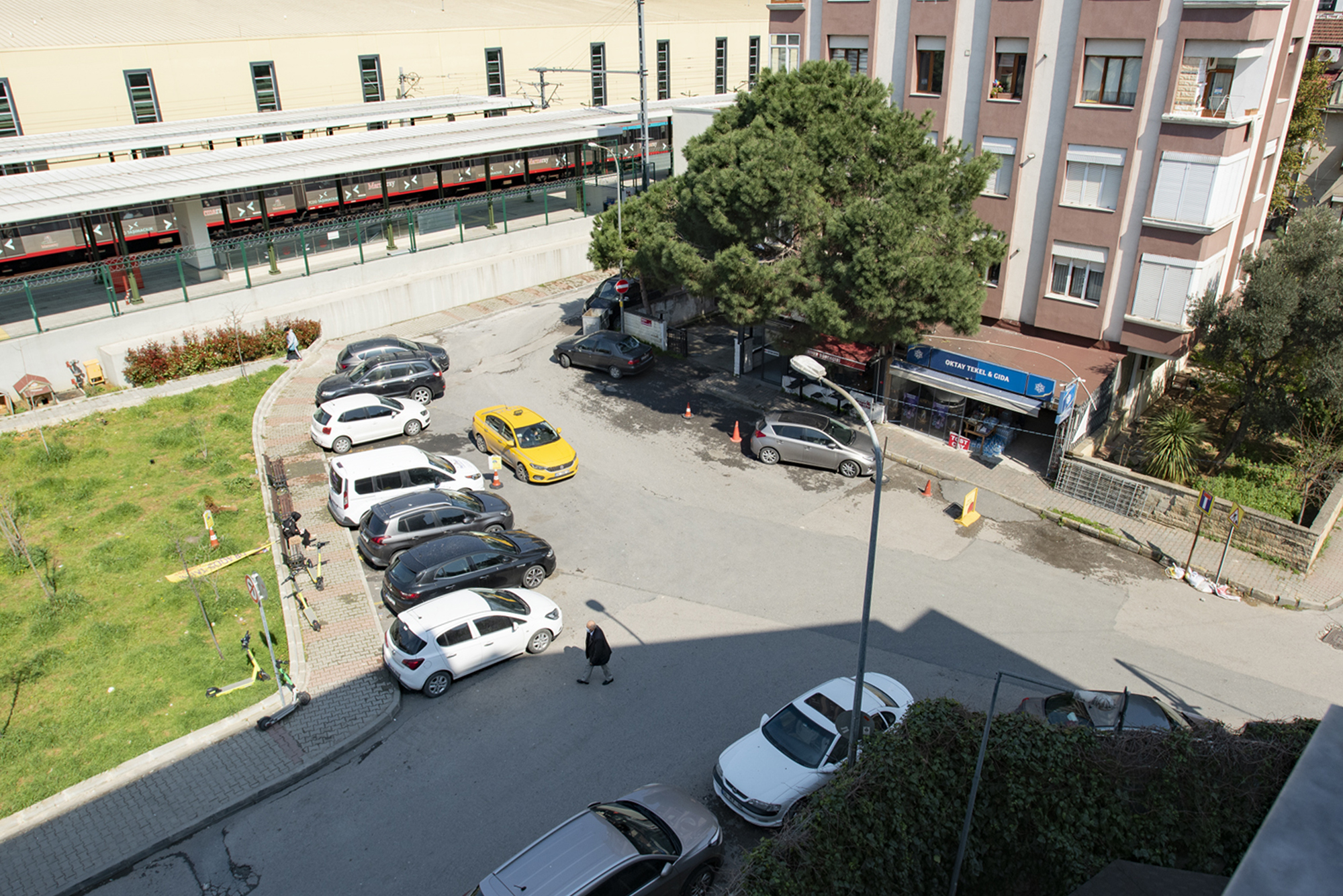 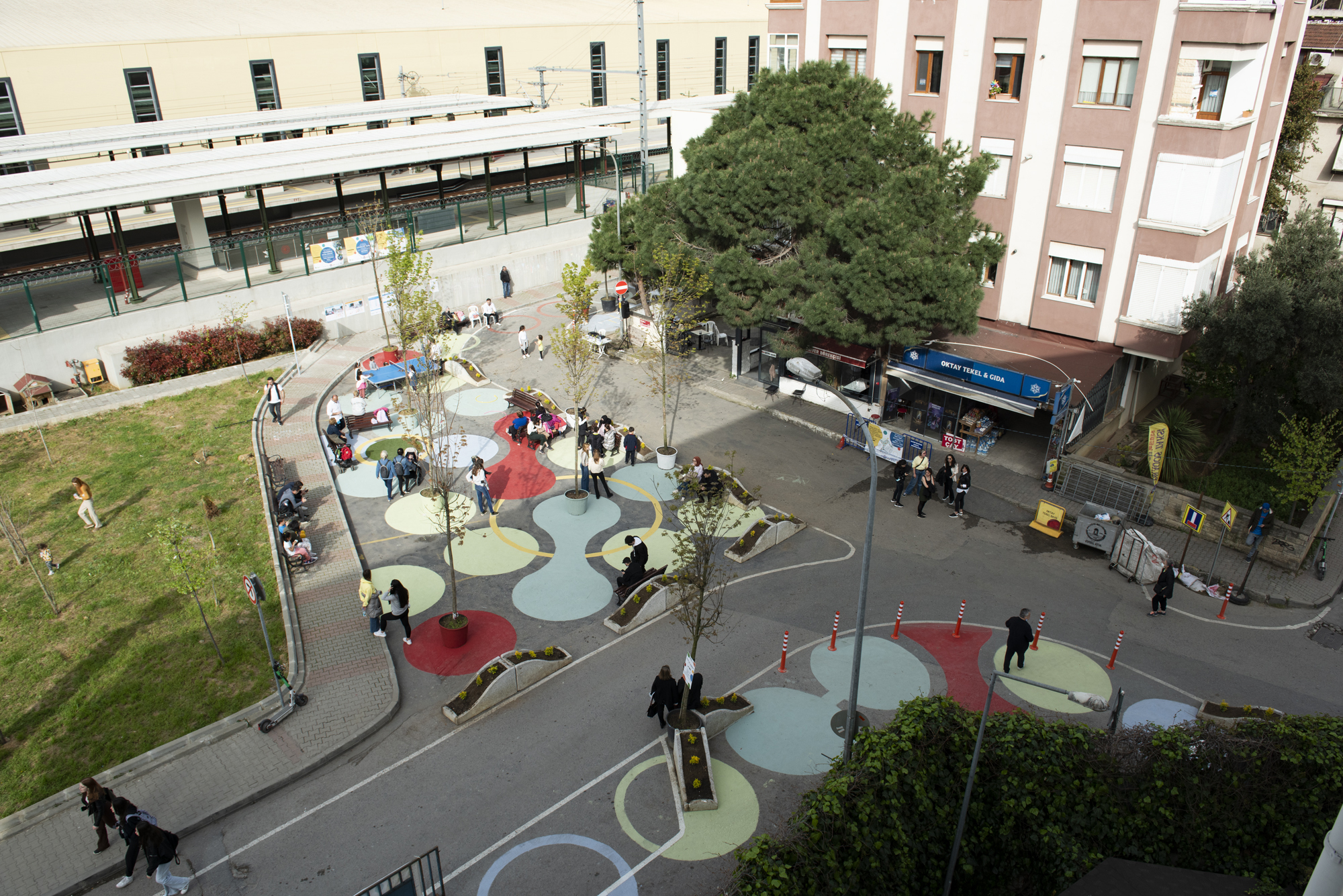 Yalı Square and bike path implementations are planned with a collaboration between Superpool, Maltepe Municipality and Istanbul Metropolitan Municipality supported by the Bernard van Leer Foundation and Global Designing Cities Initiative. The interventions aim to remove irregular parking to create a neighborhood square in front of a primary school facility, transform Onurlu Street as a pedestrian priority street and create a bike path that connects the metro station to the public facilities along the coast.

The project is being implemented in phases through iterative design interventions. First pop-up trial in September 2021 tested the potential of Onurlu Street as a pedestrian priority street. Based on the positive feedback received from the pop-up implementation, a large-scale 6-month interim implementation was realized in April 2022. Yalı Square and Onurlu Street implementations are currently being evaluated through observations, data collections and community feedback and the capital investment is being planned before the end of the year.

The interim implementation of the planned bike path connecting the metro station to the coastal bike paths and parks is currently on hold due to the adverse effects of other roadworks in the district. Necessary permits are acquired and the intervention is set to move forward waiting for a moment of favorable public opinion.

WHY YALI?
Yalı Neighborhood is one of the many neighborhoods lying along the Marmara Sea Coast connected by the Marmaray metro line. The residential parts of many of these neighborhoods and metro stops are cut-off from easy access to the parks along the coast by a large highway. Yalı neighborhood was chosen as a pilot intervention to improve pedestrian and bike accessibility between coastal parks and public transportation and residential zones north of the highway.

The chosen site also offered quick and important wins: the creation of the public square by removing irregular parking and the provision of much needed pedestrian safe zones in front of the primary school, as well as the redesigning of Onurlu Street as the first pedestrian priority street in Istanbul.